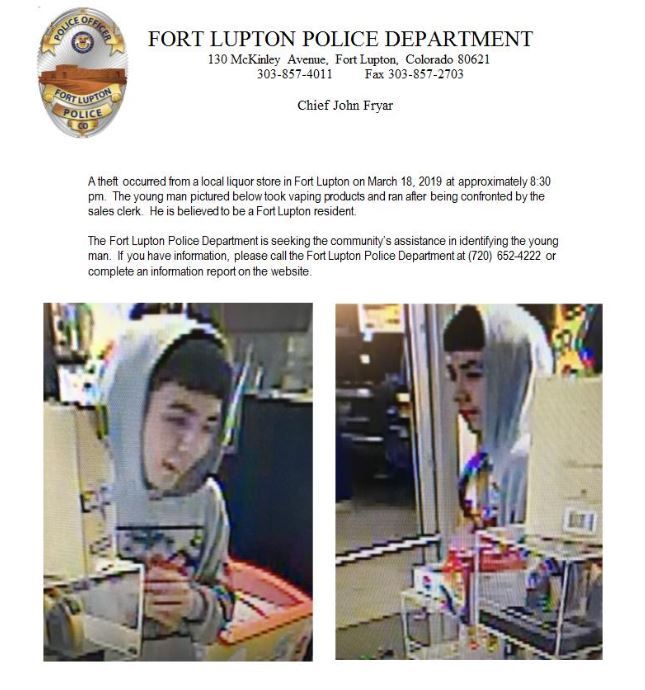 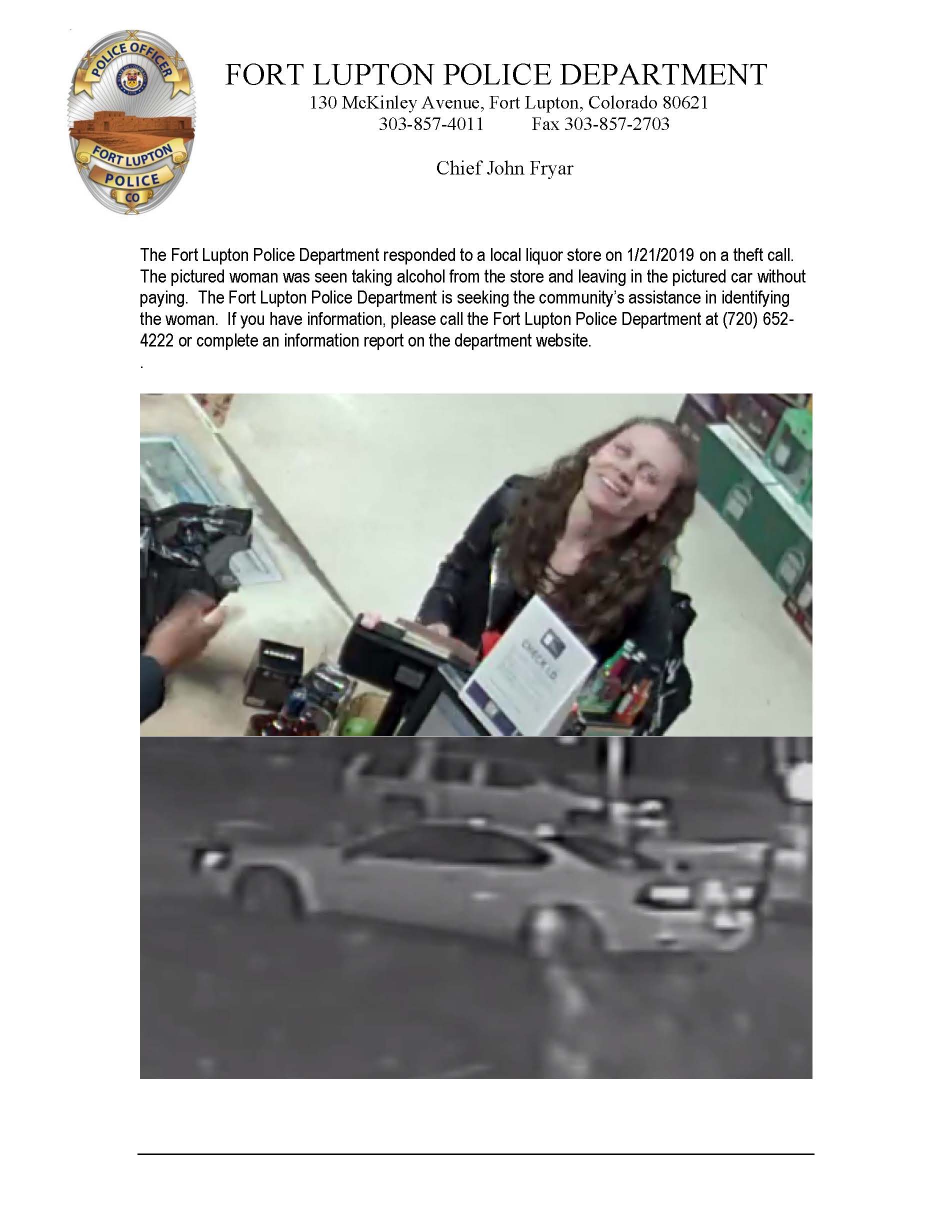 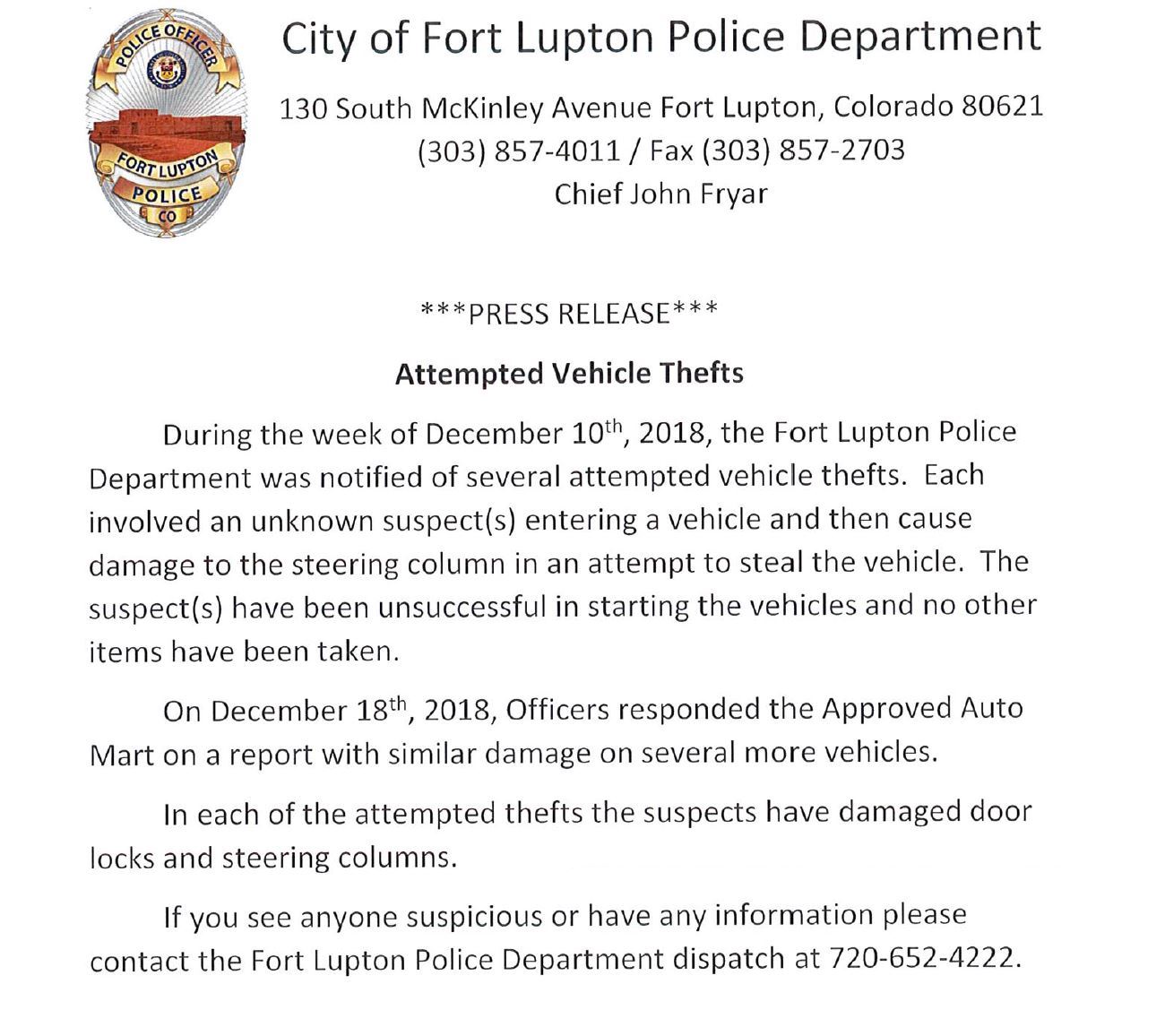 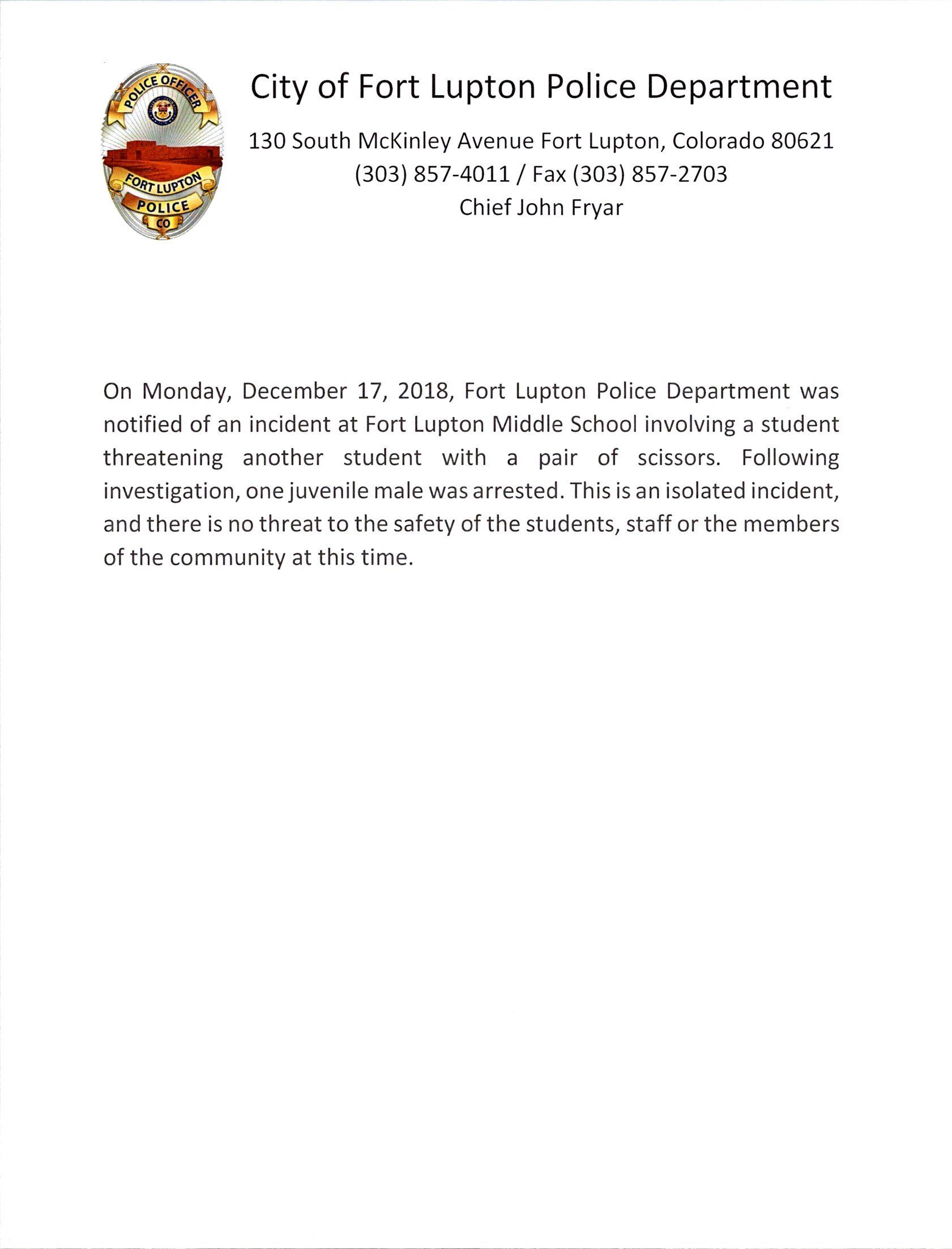 December 17, 2018- Officer Kaitlynn Walker, of the Fort Lupton Police Department, attended CIT (Crisis Intervention Team) training in Broomfield this past November. During the class, she was approached to become a coach within the organization and was awarded the prestigious Adams Award for her efforts and abilities. She was able to bring the scenarios to a close, which according to the coaches is a hard feat to achieve and is not expected of students. It was natural to use her experience in law enforcement and her education in psychology to be successful in that course.

CIT is sometimes criticized as a class that asks law enforcement to give up officer safety. As a defensive tactics’ instructor, she can confirm that is not the case. Once the coaches were able to see her participation and learned of her background both in psychology and defensive tactics, they became more persistent in obtaining her involvement in CIT. At the end of the class Officer Walker was presented with the Adams award, which is granted to those students who put in a high level of participation into the class.

Chief John Fryar states, “I’m consistently proud of the team I work with and the dedication of our law enforcement. Officer Walker is a valued member of our team and we appreciate her above and beyond service.” 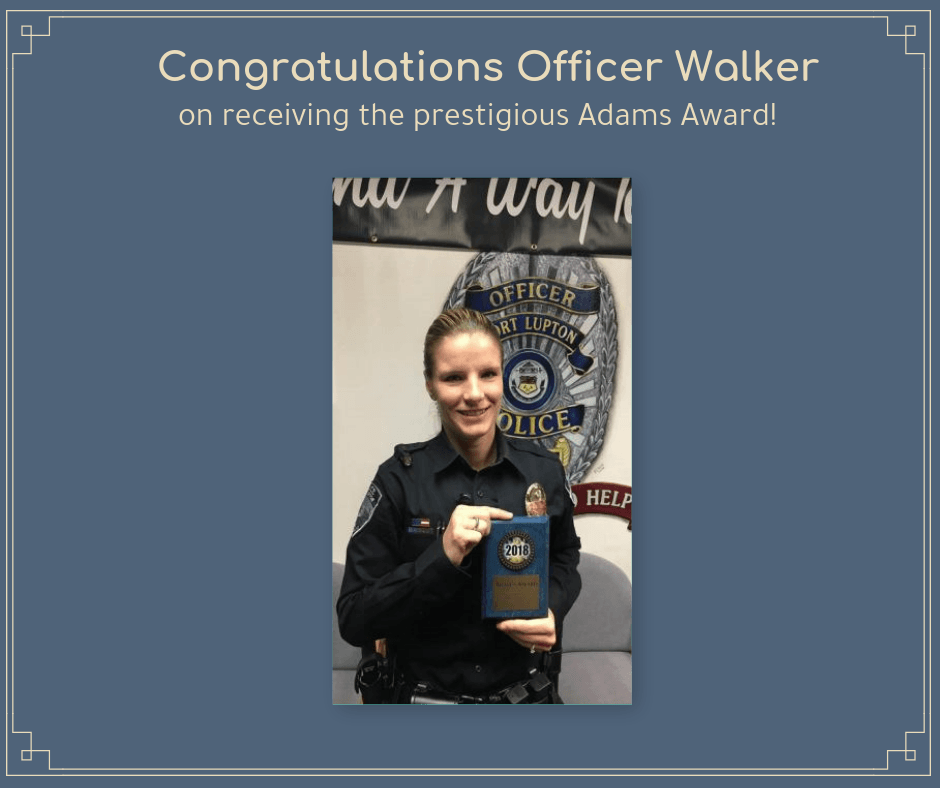 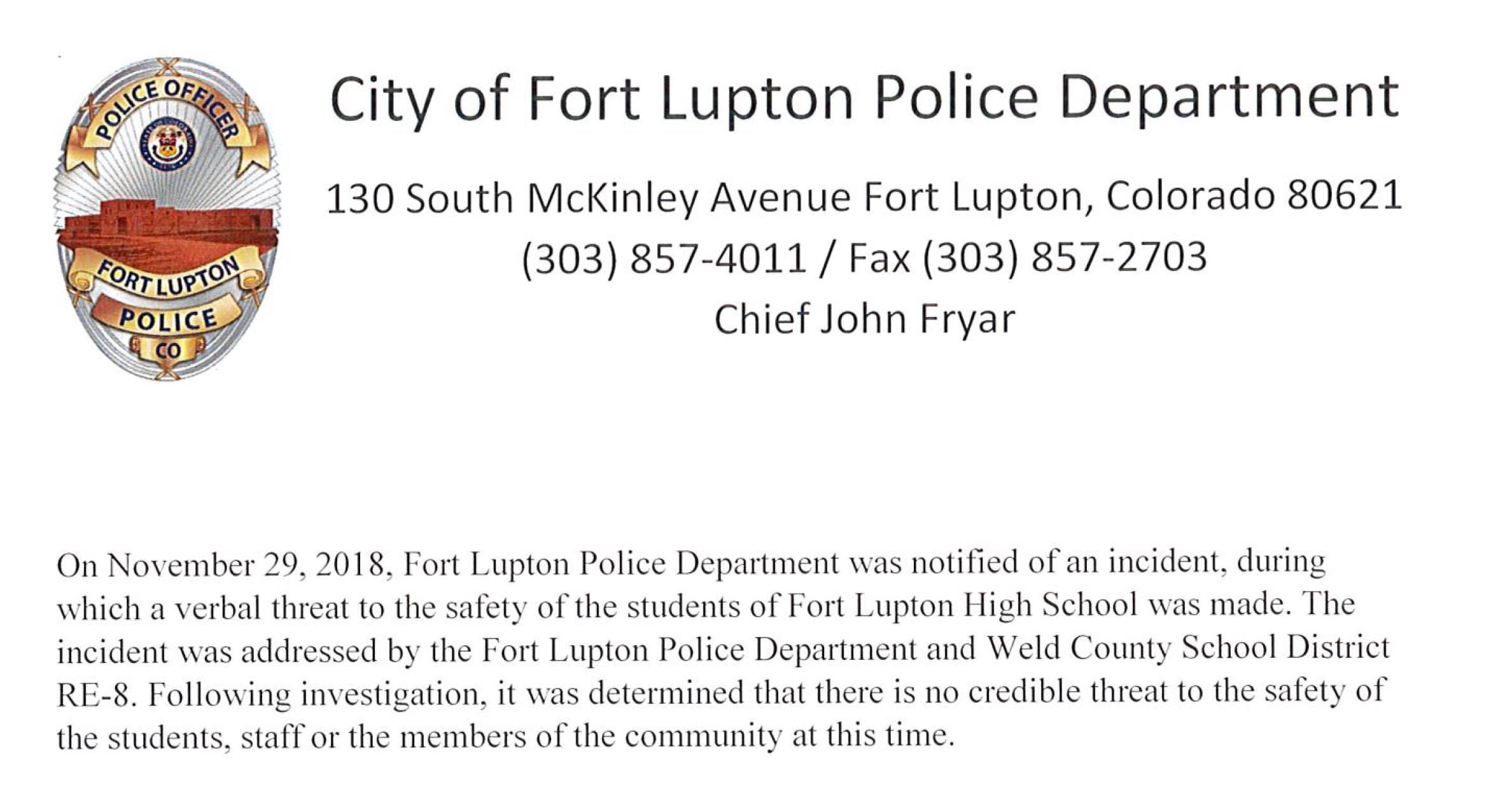 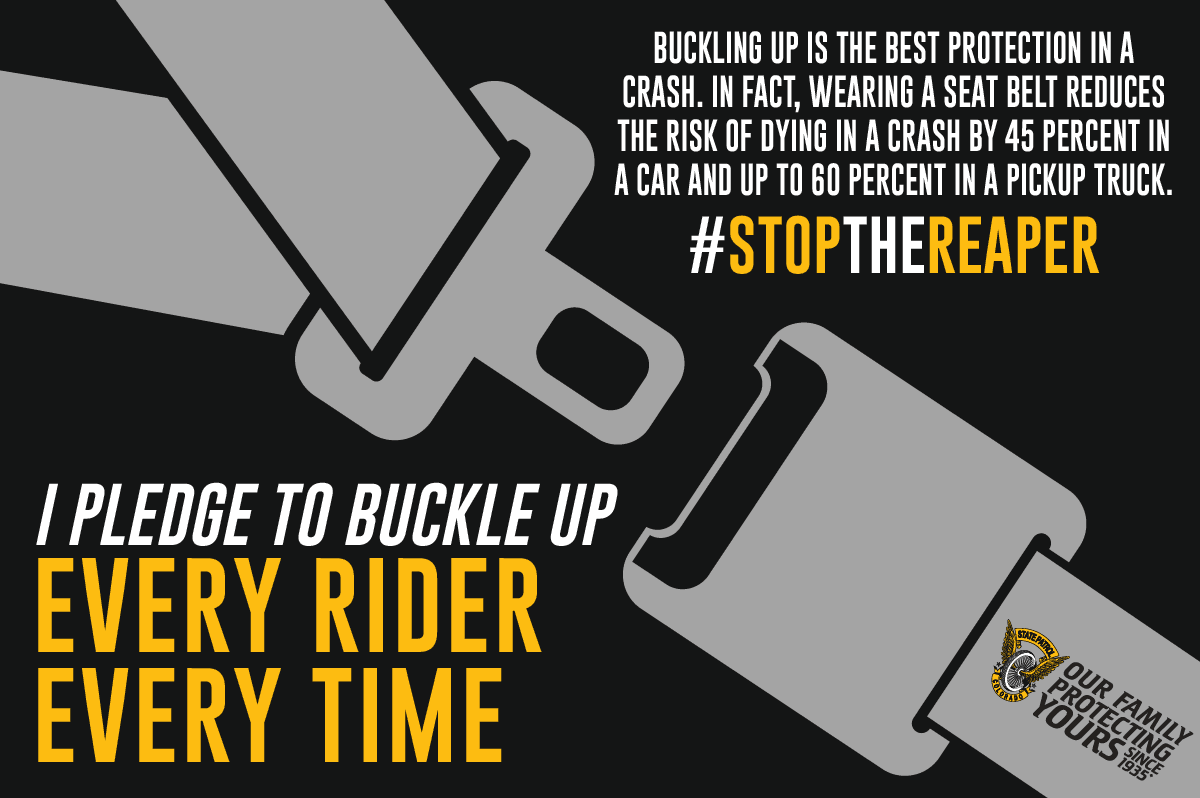 A great note about the actions of our Explorers and their advisors (Sgt Hempel, Sgt Whyard and Heather Salinas).  We have some great local young people in our program. 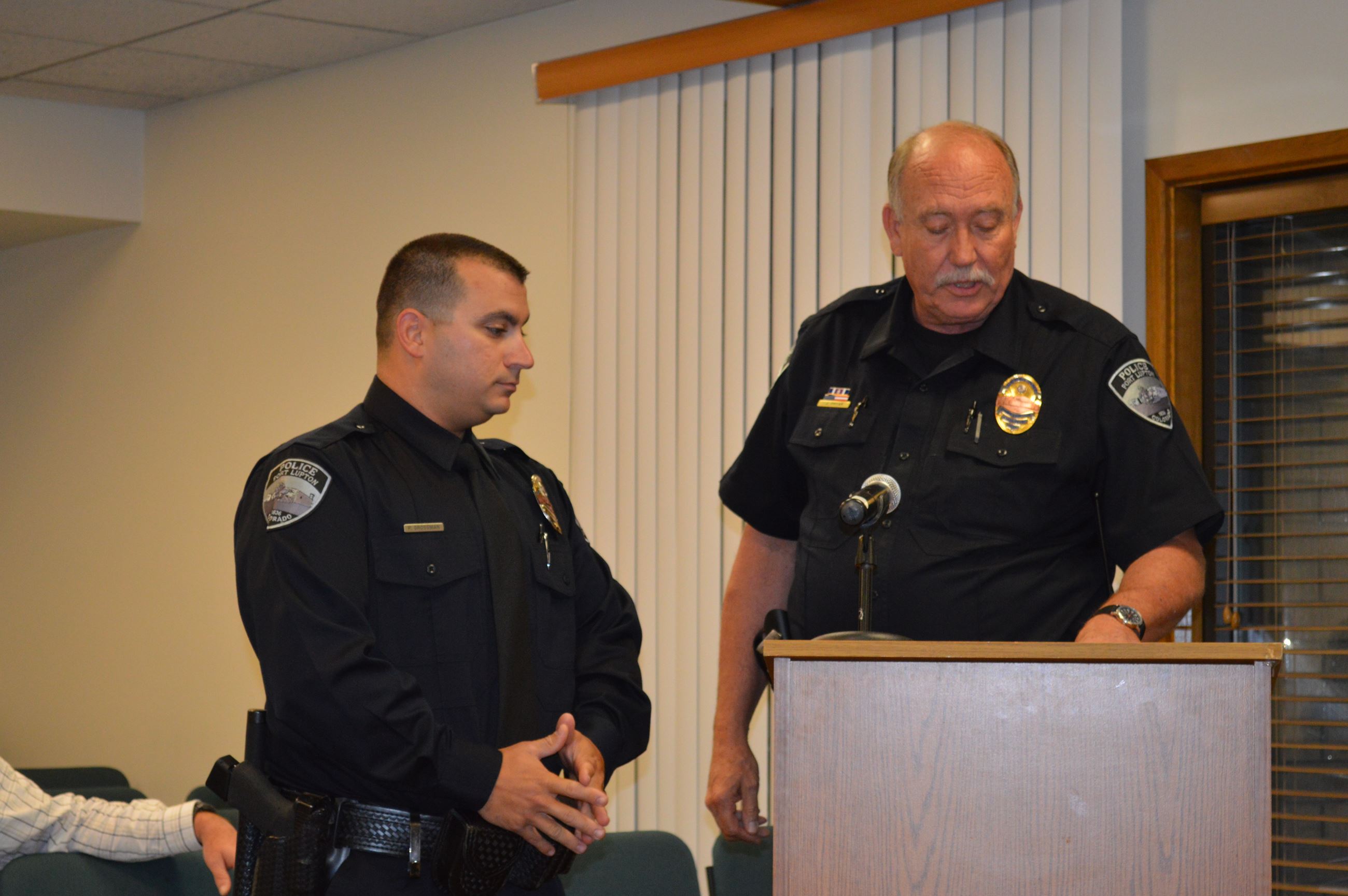 The Police Department is located at 130 S. McKinley Avenue.